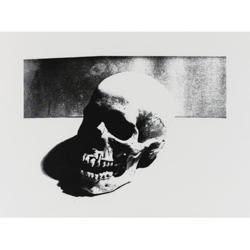 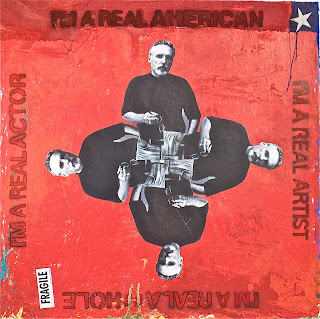 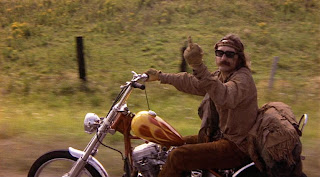 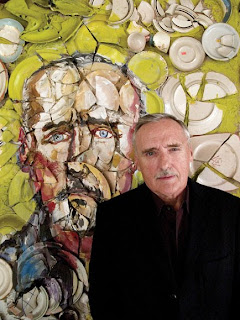 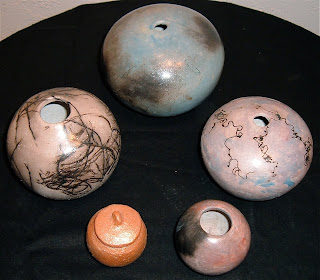 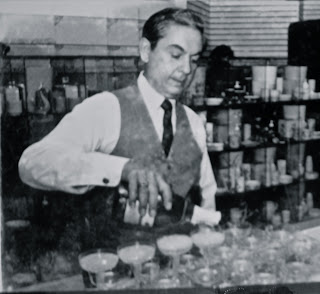 When it was time for me to be sent off to kindergarten, that first week I was terrified, not quite understanding what was happening, no more trips with my Dad to the sewing shops, where was I being taken, and abandoned. That first week of kindergarten my Dad sat on the front lawn of the elementary school the entire time, every day, where I could pop my head up from the window and see him, and that I was not being left somewhere foreign and strange to me, and that I was loved. This kindergarten class was also an enormous influence on me, because the only way the teacher could get my attention away from looking out that window to see my Dad was to get me involved with arts & crafts lessons, hmmm...
After moving to Taos and starting my own store Two Graces, my Dad said to me 'you know how hard retail is, why in the world would you want to start your own business', but there he was every summer coming out to Taos, working in my store, just as I had worked for him starting at 11 years old when he took me to get a social security card and put me on the payroll. He always looked out for the people who worked for him at Filene's, Marshalls, Tub & Towel, The Finishing Touch or Homemakers, and considered them all a part of the family, having barbecues in the summer, where everyone was welcomed. Treating people like they were part of the family, a great life lesson, indeed. The picture above I took of him at the grand opening of one of his Finishing Touch stores, a bed & bath type shop. Yup, I argued and fought with my Dad on occasion, and sure like anyone he wasn't always perfect, neither am I.
Thanks, Dad,
R
Postscript Feb. 28, 2012: I'd like the readers to know that we will be exhibiting the Pottery of Mary Witkop beginning May 25, 2012 thru to August, 2012.
People continue to die every day, the things they have left behind may help to remind us of them, but our memories of the time we spent with them or the words we spoke to one another also help to keep them in our thoughts.
Posted by Two Graces Plaza Gallery 68 St. Francis Church Plaza at 12:14 PM